Mad Men starlet Christina Hendricks shows off her curves in a sexy corset on the cover of the February 15th issue of New York Magazine.

In the article she talks about the entertainment world’s obsession with her body.  “It kind of hurt my feelings at first,” says Hendricks.  “Anytime someone talks about your figure constantly, you get nervous; you get really self-conscious.  I was working my butt off on the show, and then all anyone was talking about was my body!”

She also talks about how she didn’t really compare herself to stick-thin actresses until Mad Men got insanely popular. “It might sound silly,” she says, “but I didn’t realize I was so different.  I was just oblivious.  Sometimes I would go on an audition and someone would say something like, ‘Girl, you’re refreshing!‘ That was it.”

We hope she doesn’t work her butt off too much!  What do you think of Christina Hendricks’ body? 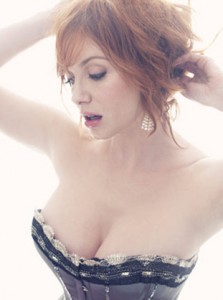 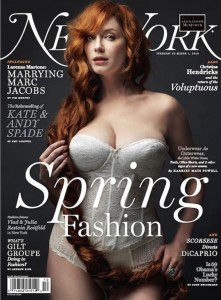 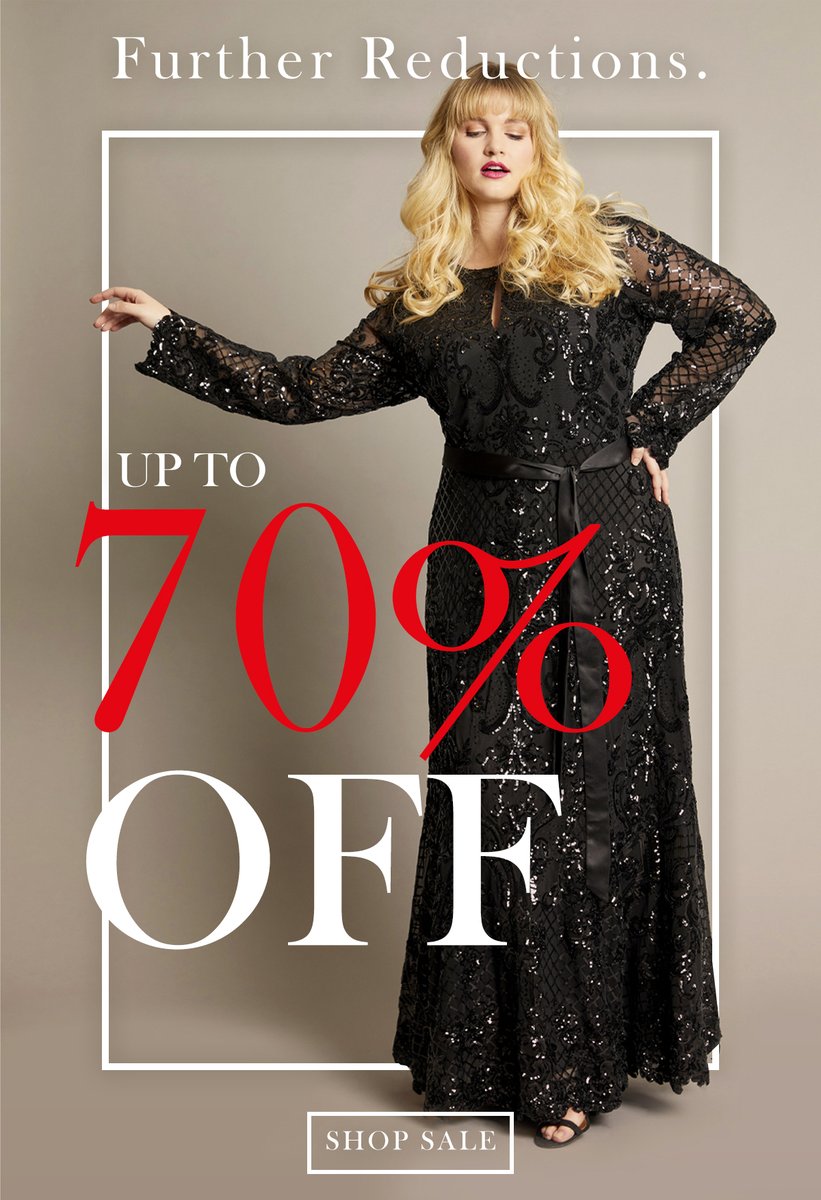 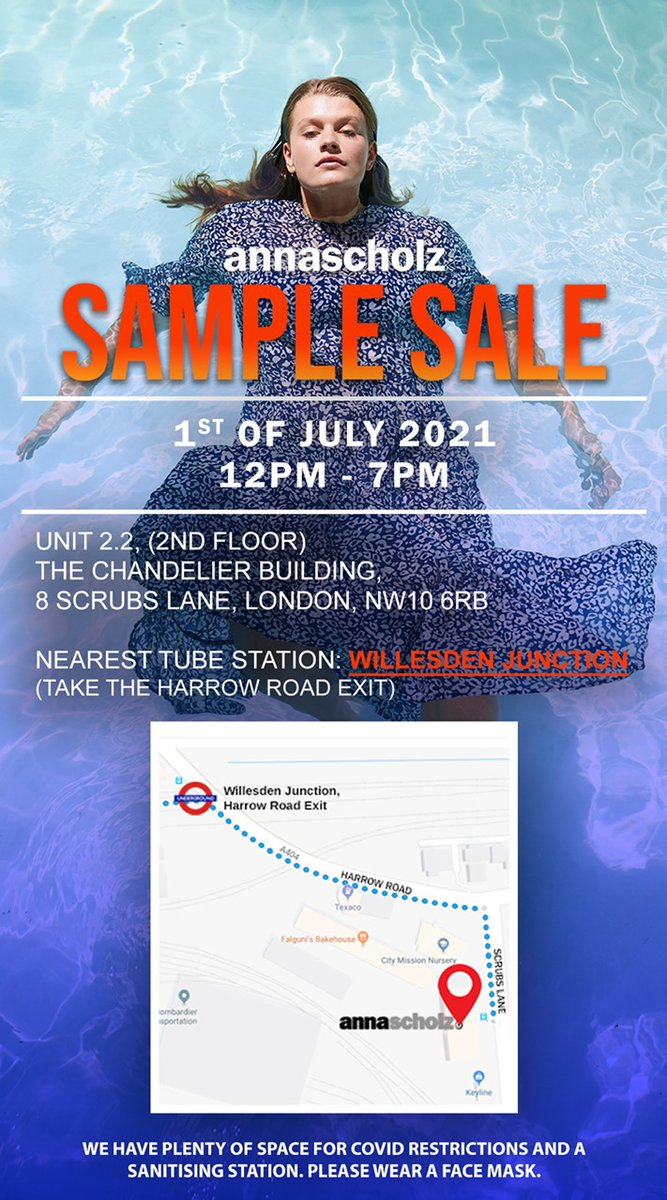 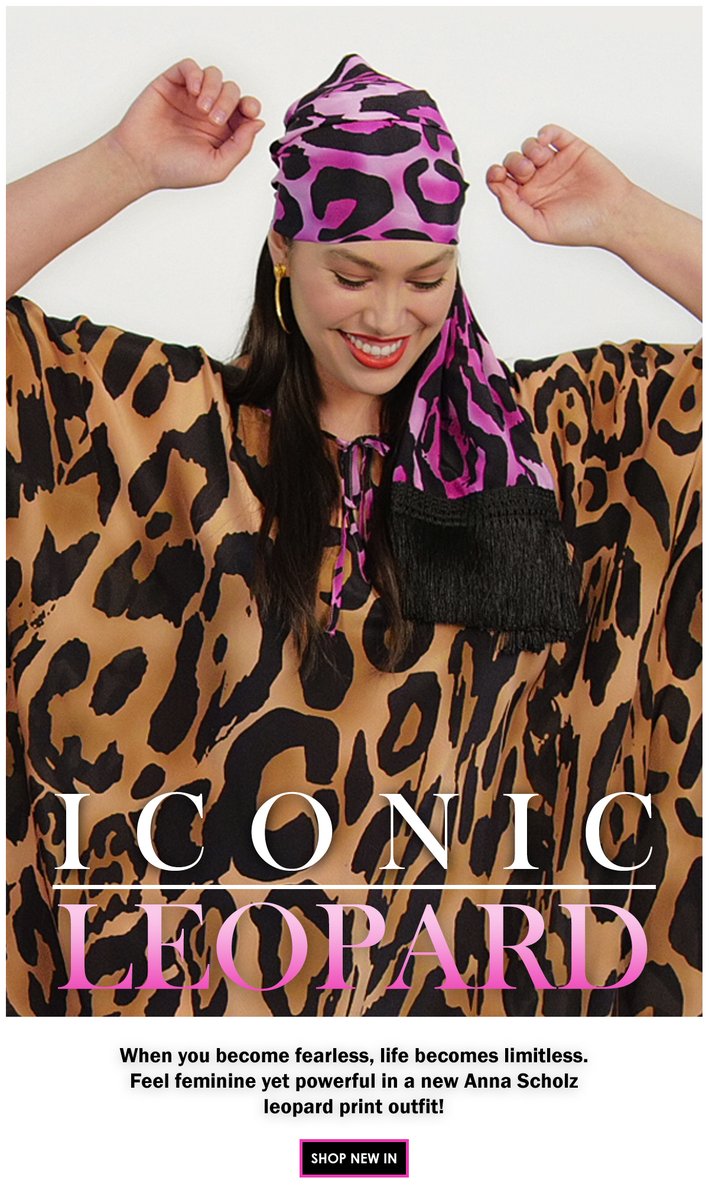 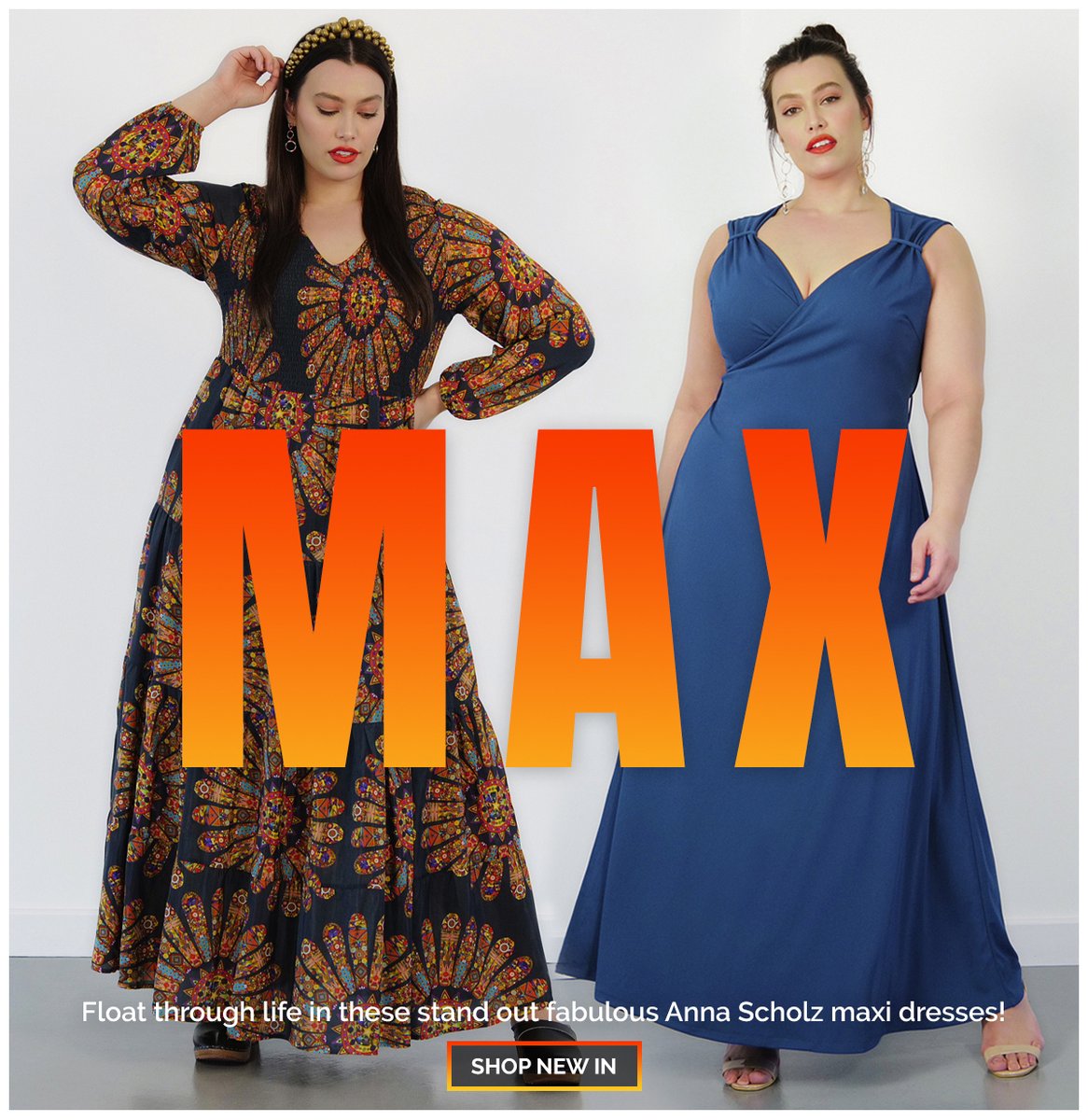 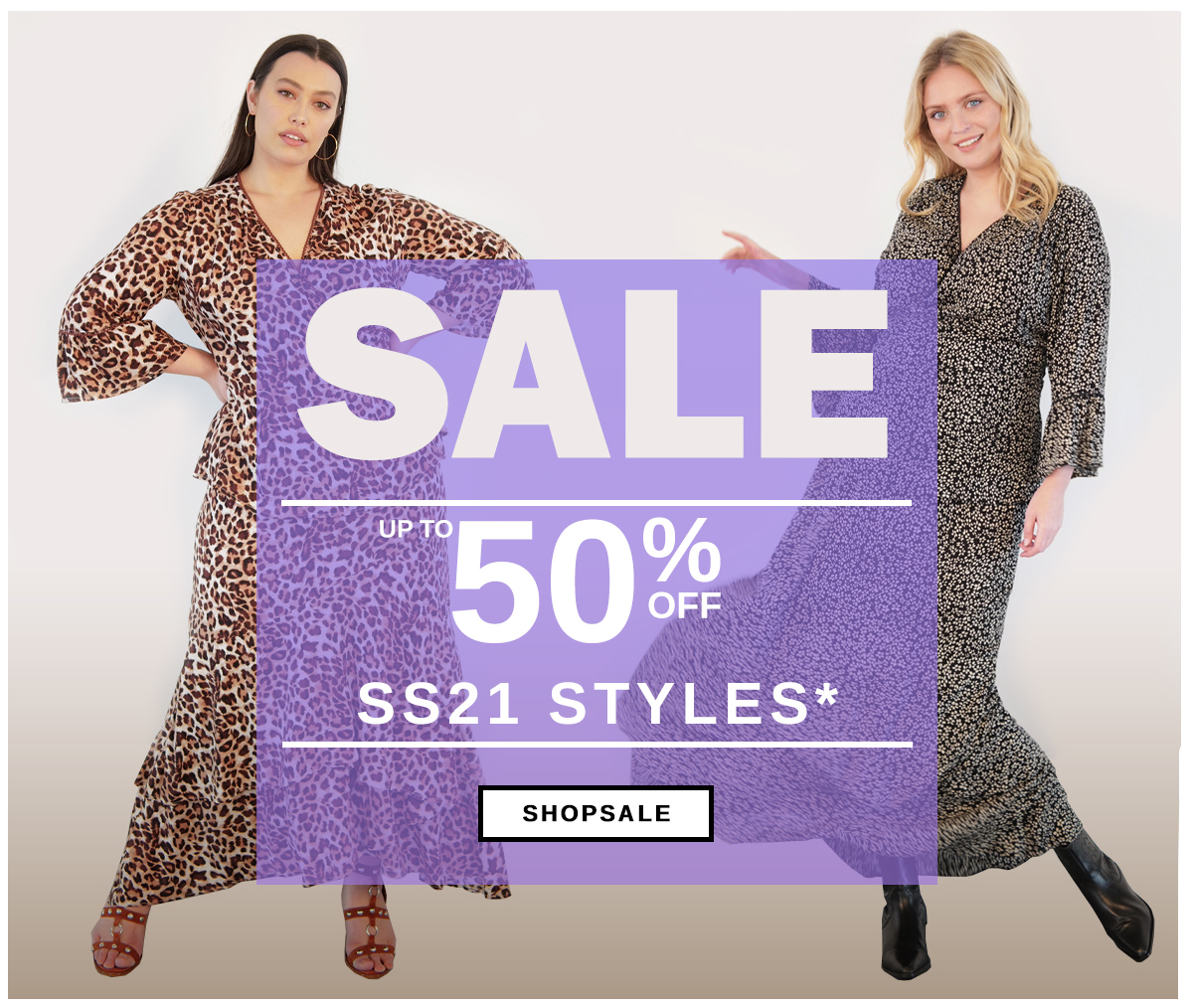 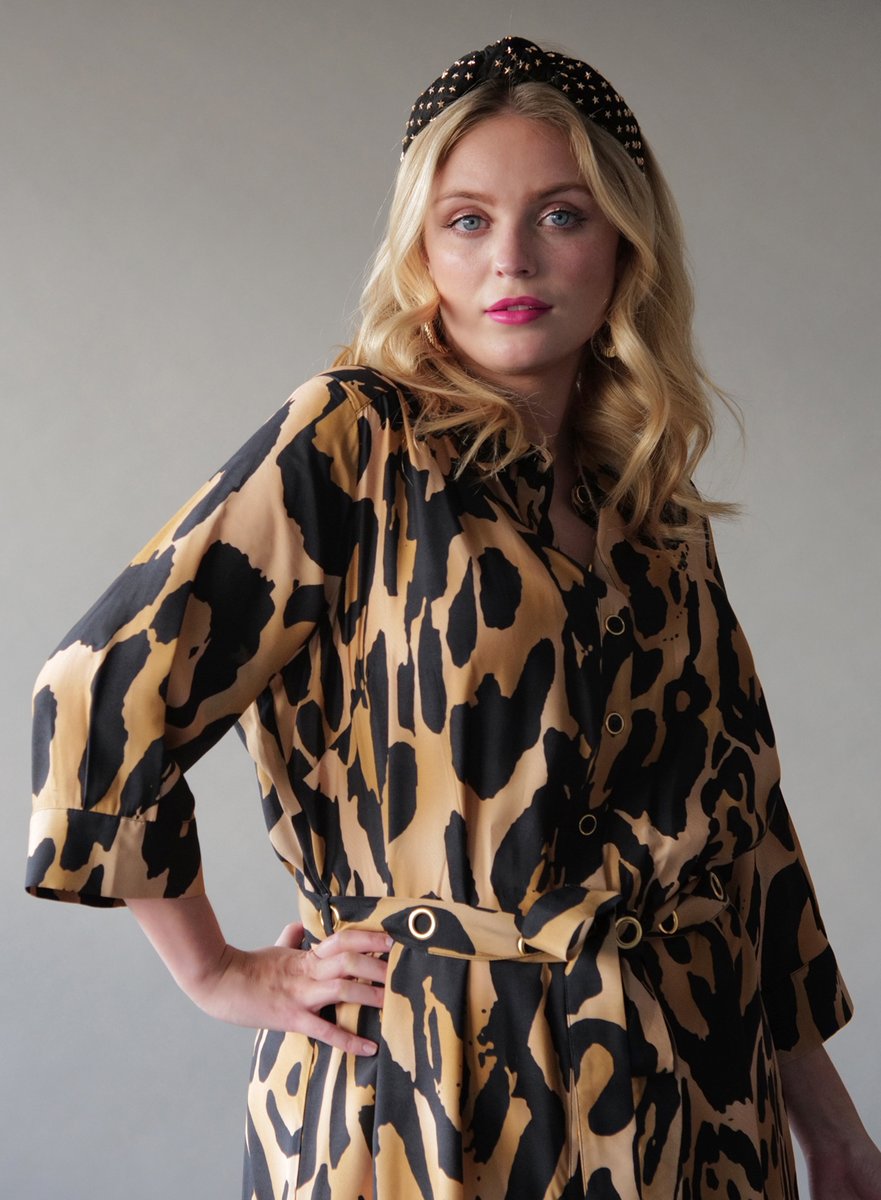