Over the weekend, the Musuem of London opened it’s doors to display the extraordinary and priceless treasure of late 16th and early 17th century jewels and gemstones in its entirety for the first time in over a century.

This new exhibition investigates through new research and state-of-the-art technology, the hidden the secrets of the Cheapside Hoard focusing on who owned the Hoard, when and why was it hidden, and why was it never reclaimed? 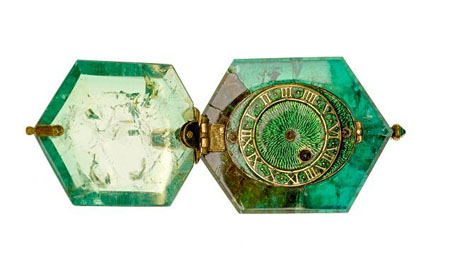 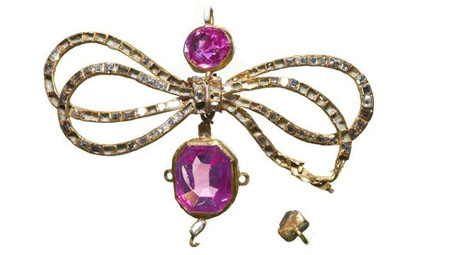 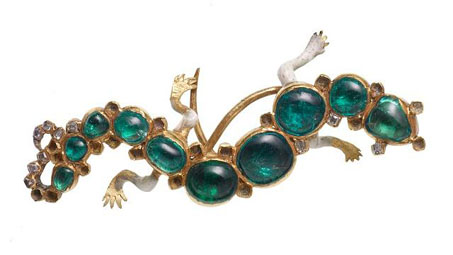 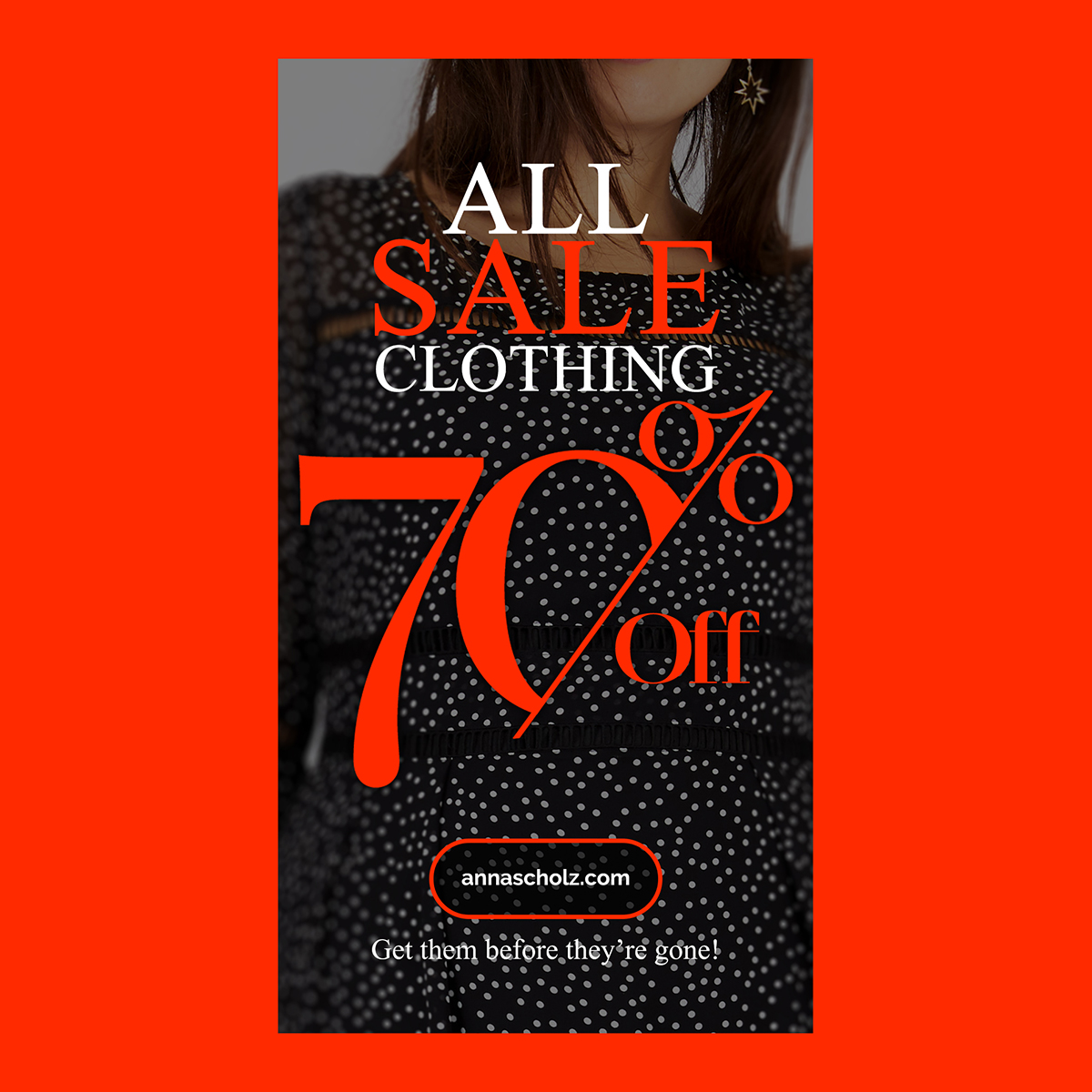 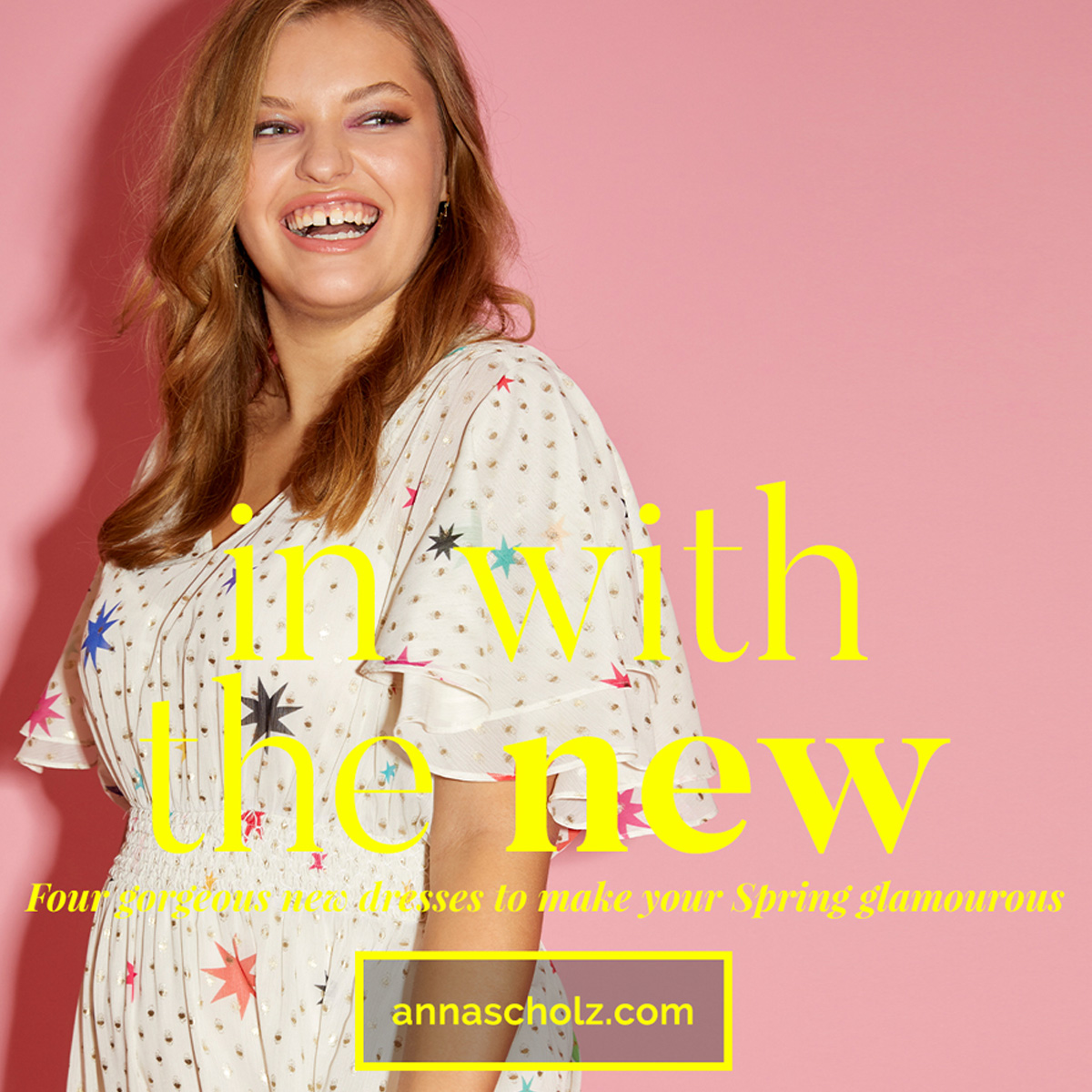 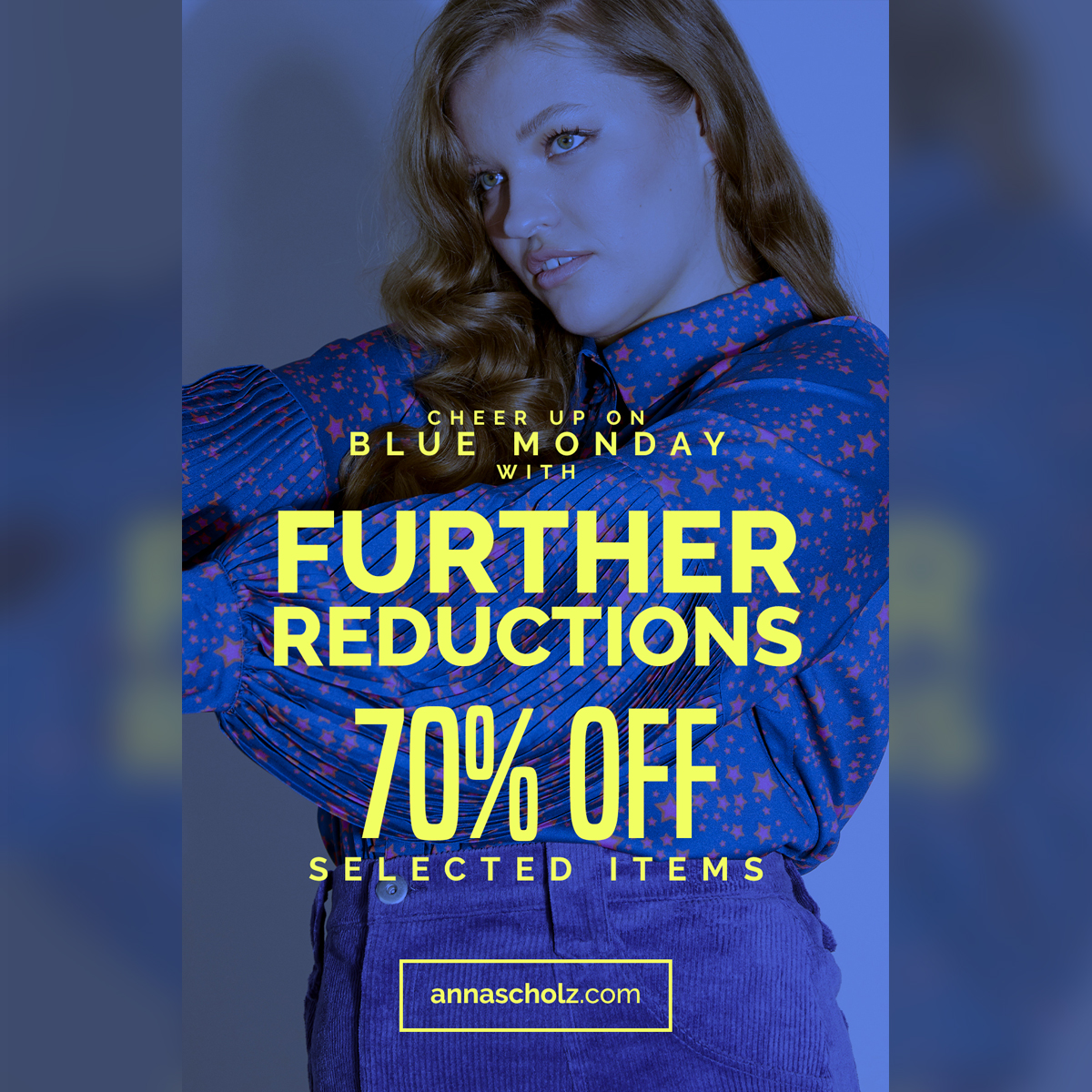 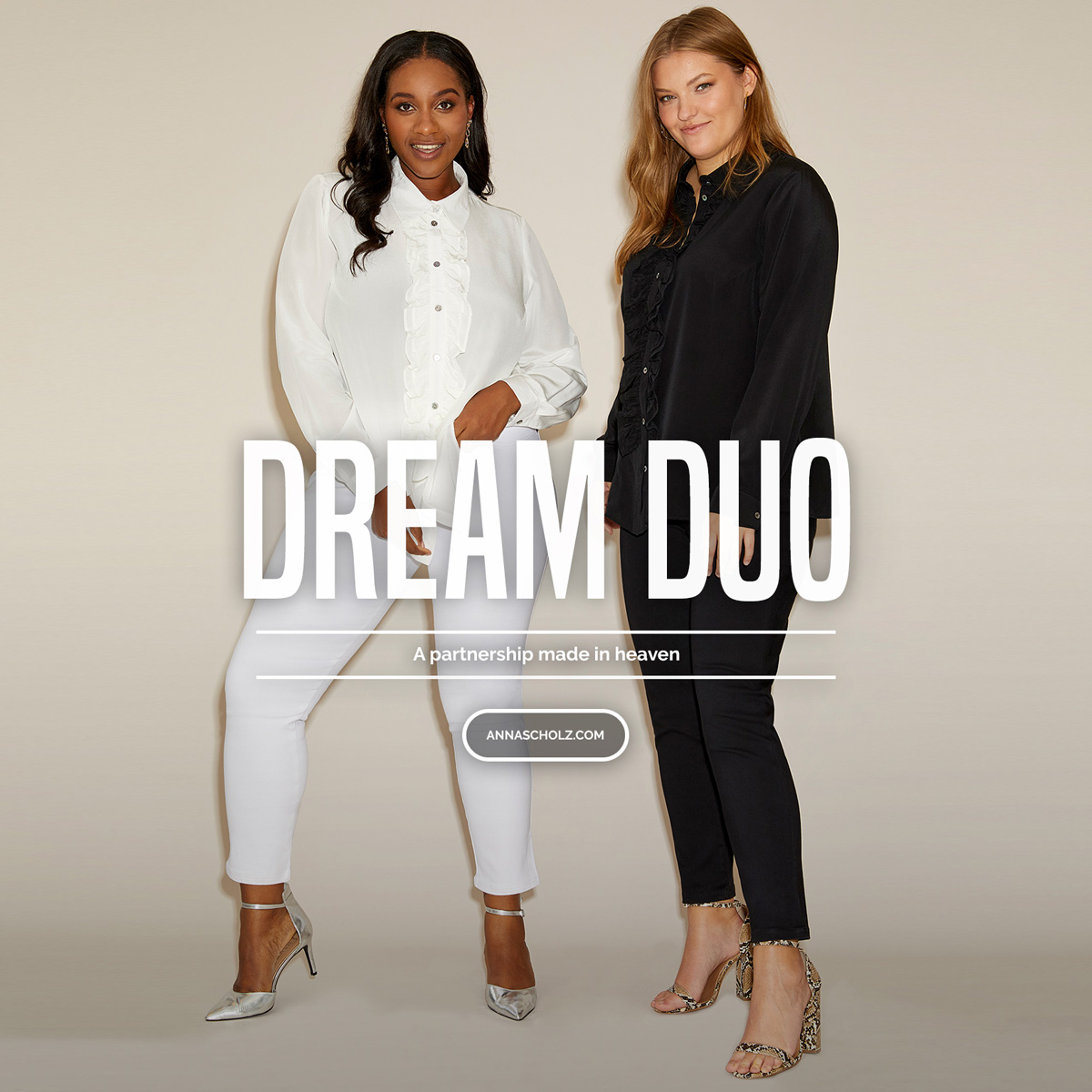