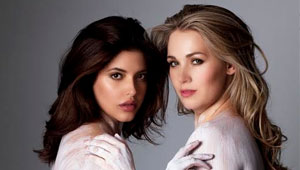 2014 has seen the general media conversation regarding body image and body positivity feature more prominently with a more encouraging tone. Of course there is a long way still to go but as 2015 approaches, photographer Victoria Janahvili has added her own contribution to the conversation.

Victoria has recently launched a Kickstarter campaign for a photography book called ‘ Curves’, the book is a celebration of body image positivity. Whilst the book focuses on the imagery of women’s curves, the underlying idea behind the project is body positivity. “We like booty,” the Kickstarter’s introduction reads. “We like your booty. We like curves and boobs and hips and bodies. We love bodies. We love women’s bodies, whether they are skinny, full, flat, athletic, old, young, block, brown, white… But not everybody does… Because not everybody knows how beautiful bodies truly are!”

Janashvili, who was born in St. Petersburg, Russia, studied photography at the London College of Fashion and currently lives in New York City. Working in the fashion industry for several years, she has assisted some of the greats in London and Paris before doing her own thing in New York. You can see her work in a range of publications, from GQ to Cosmopolitan and from Esquire to the New York Times. Victoria has strong opinions regarding body positivity and tries to ‘portray a healthy and more relatable model’ in her own personal work, which is why ‘Curves’ is so important to her. “I feel very happy that the fashion magazines and media in general [have] started to embrace…healthier images of a ‘beautiful woman,’” she writes on her Kickstarter page, “and that is why I strongly believe that this art book can help make a change even more.”

Most of the images for the book have been shot and some exclusive images have been released which you can see below, additionally you can watch a behind the scenes video on the Kickstarter campaign page.

At Anna Scholz we are strong believers in positive body image and attitude and we are very excited to see the book when it is published and the reaction that it creates. 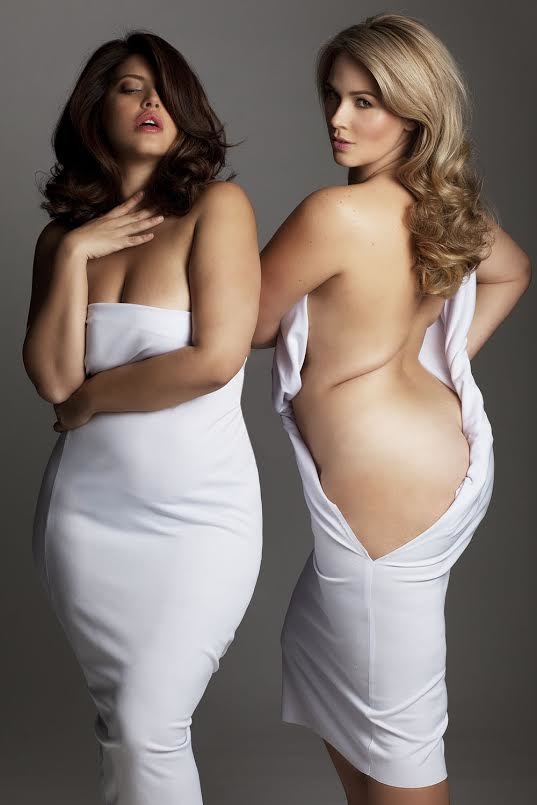 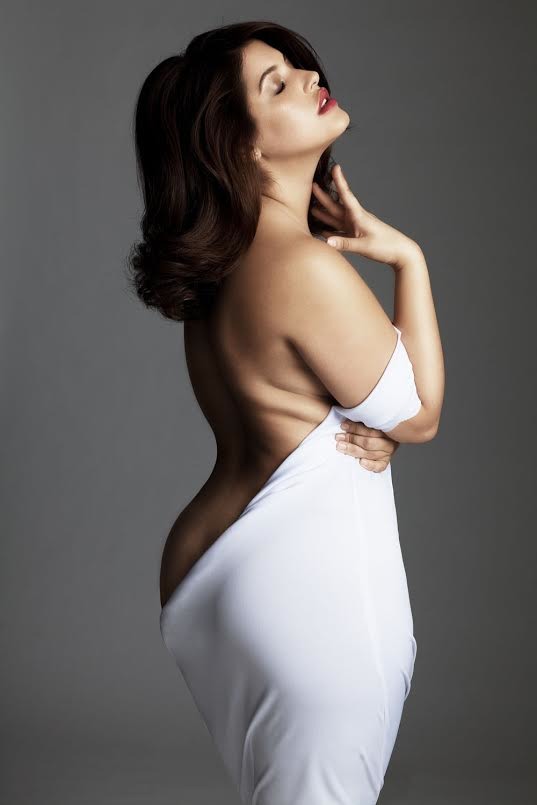