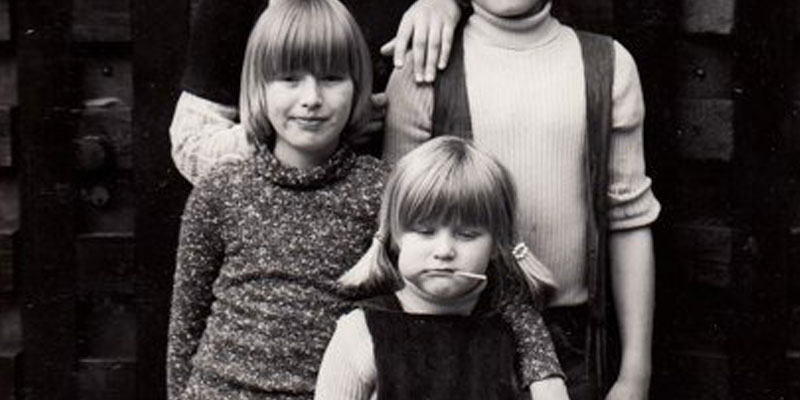 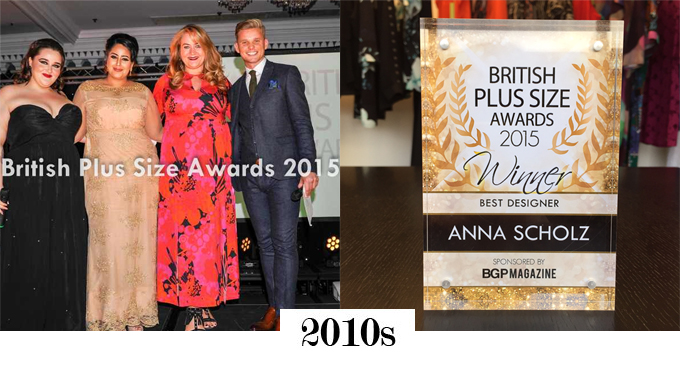 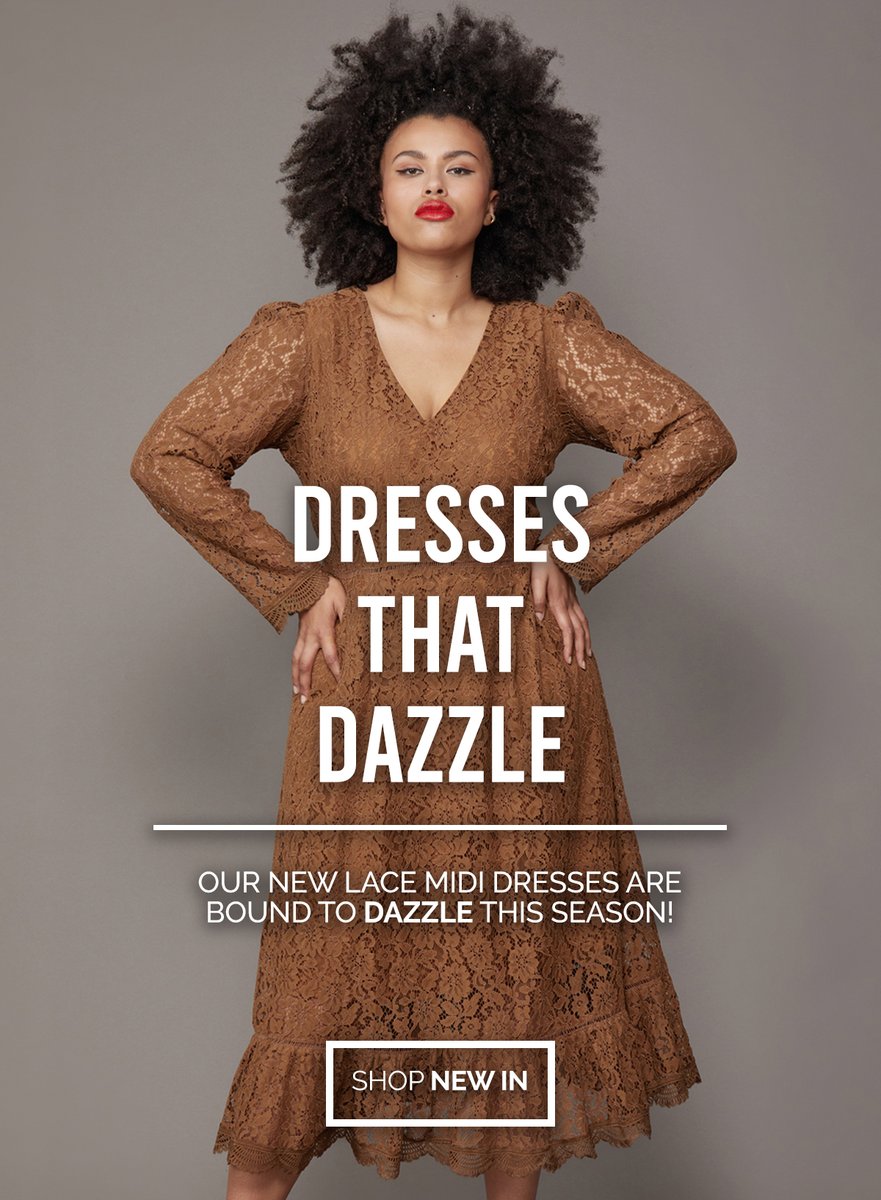 Your favourites now in our #annascholz #SALE #plussize annascholz.com/sale.html 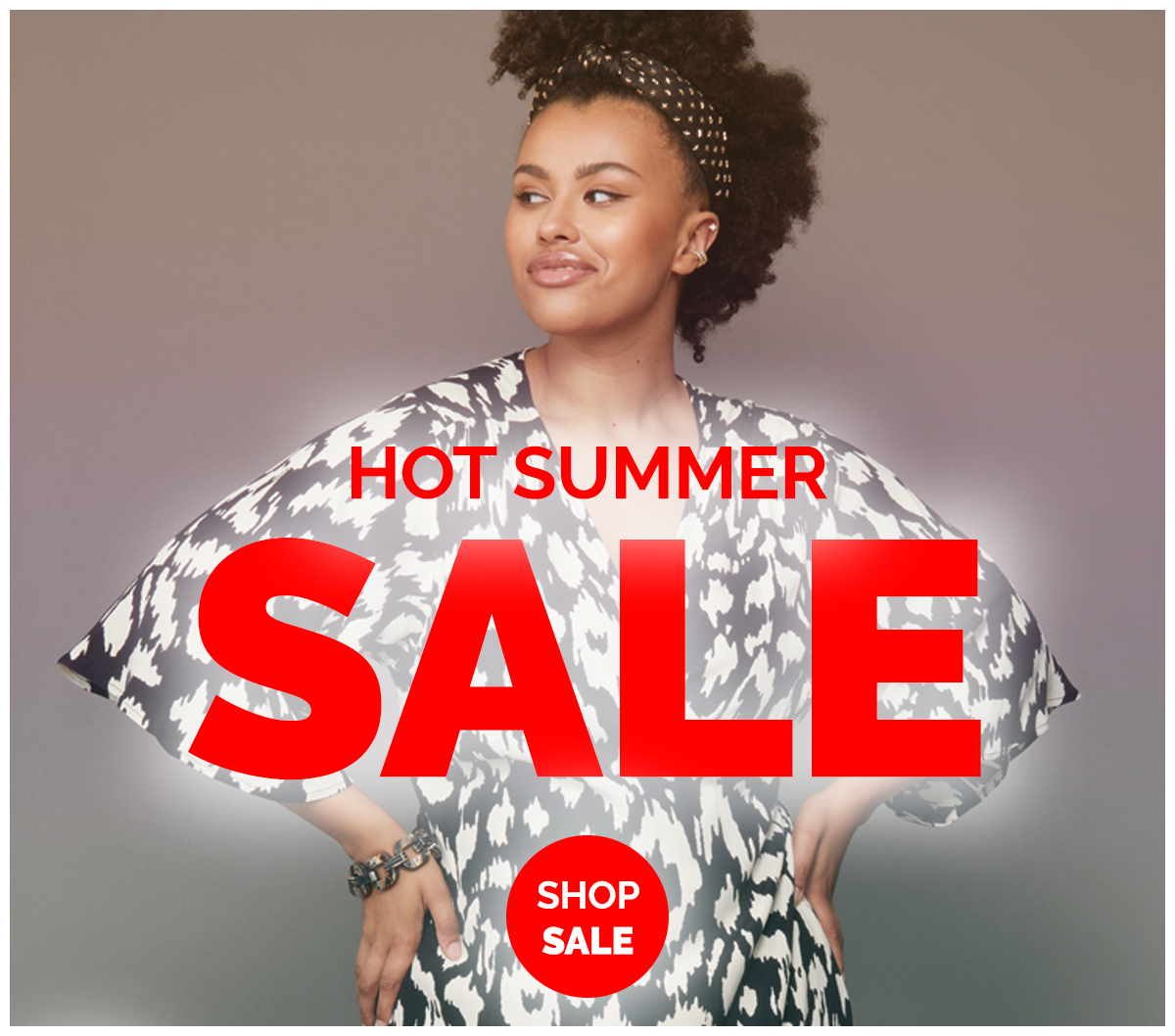 Hey @FedEx could someone please get back to me about a parcel that was delivered last week to a different address ? I need it urgently and keep being promised it will get sorted and nothing happens!

Your favourites are now in our SALE annascholz.com/sale.html #annascholz #plussize #plussizesale 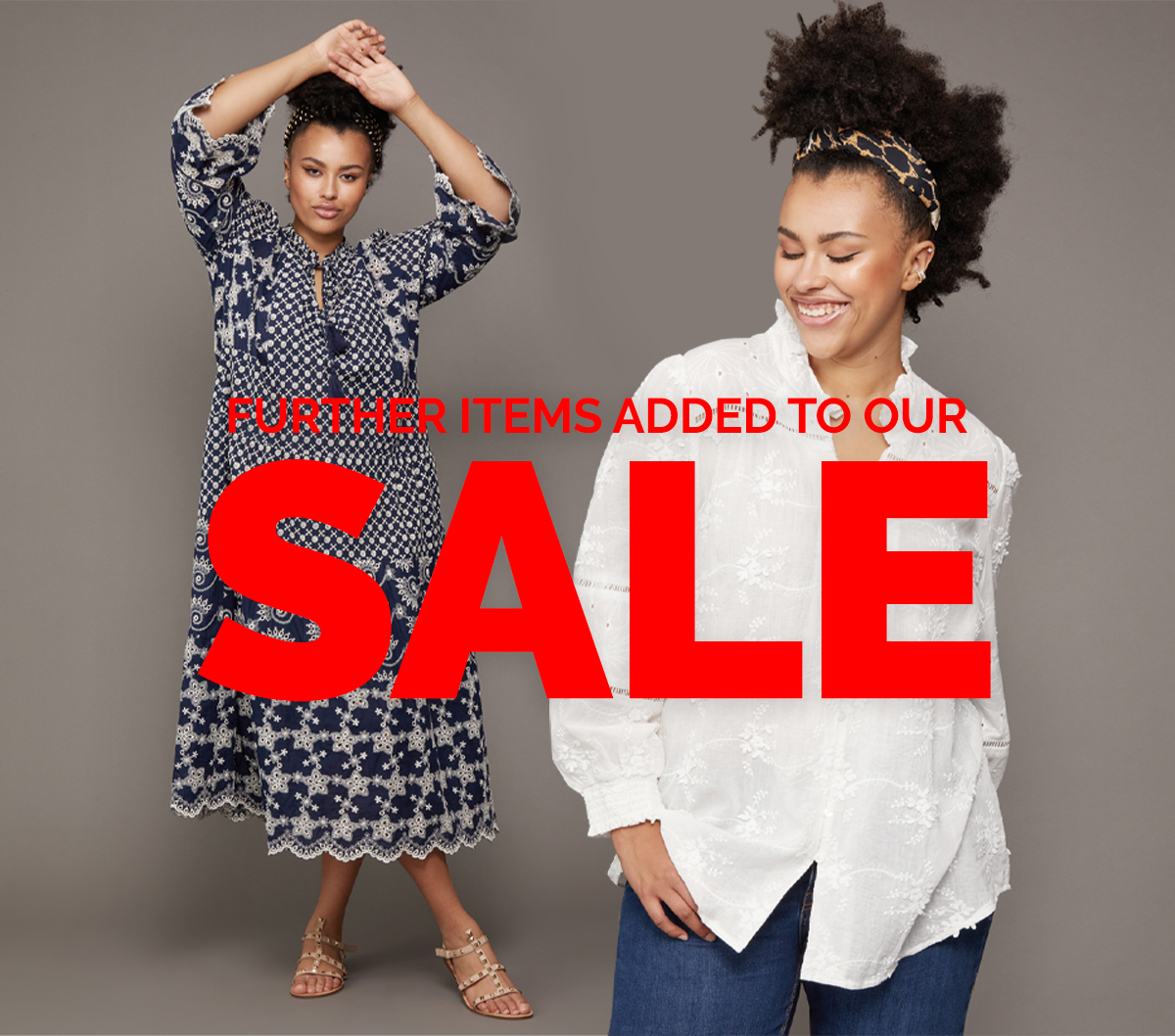 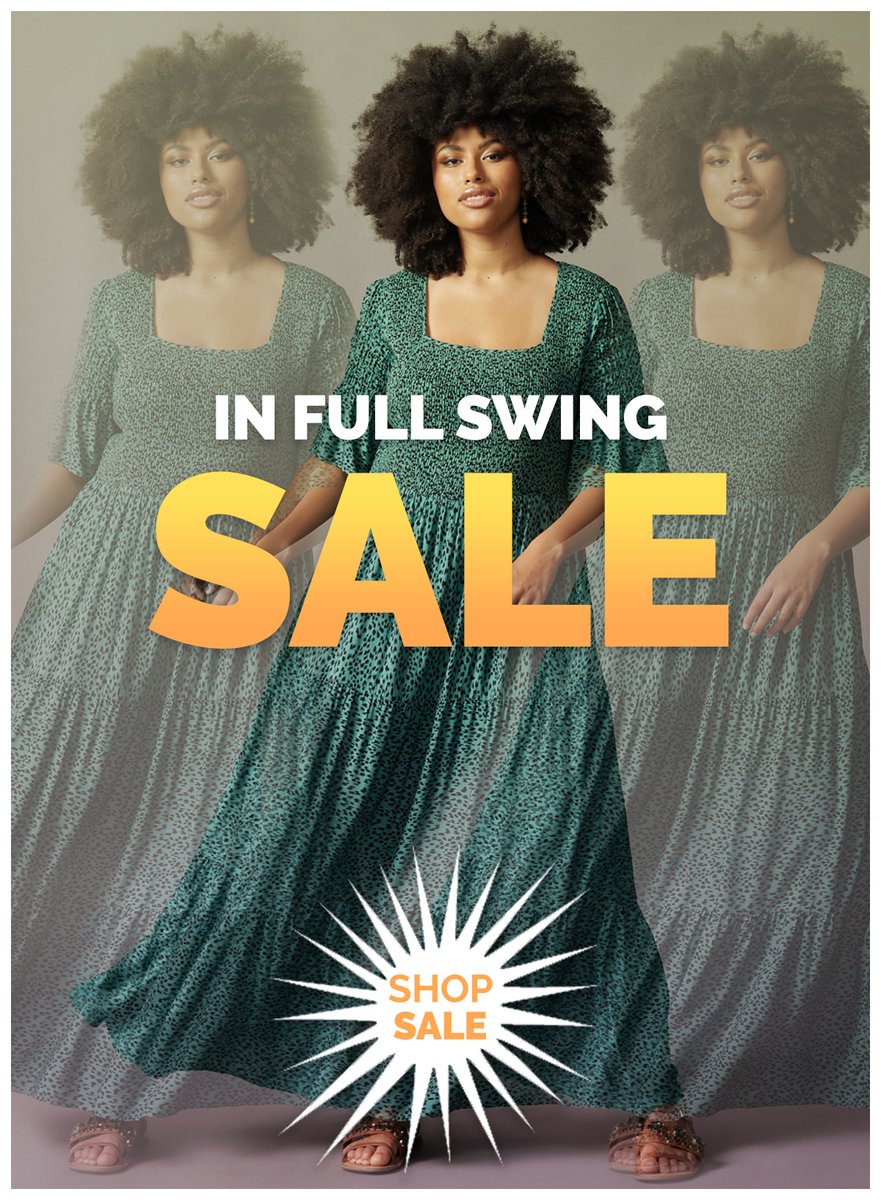 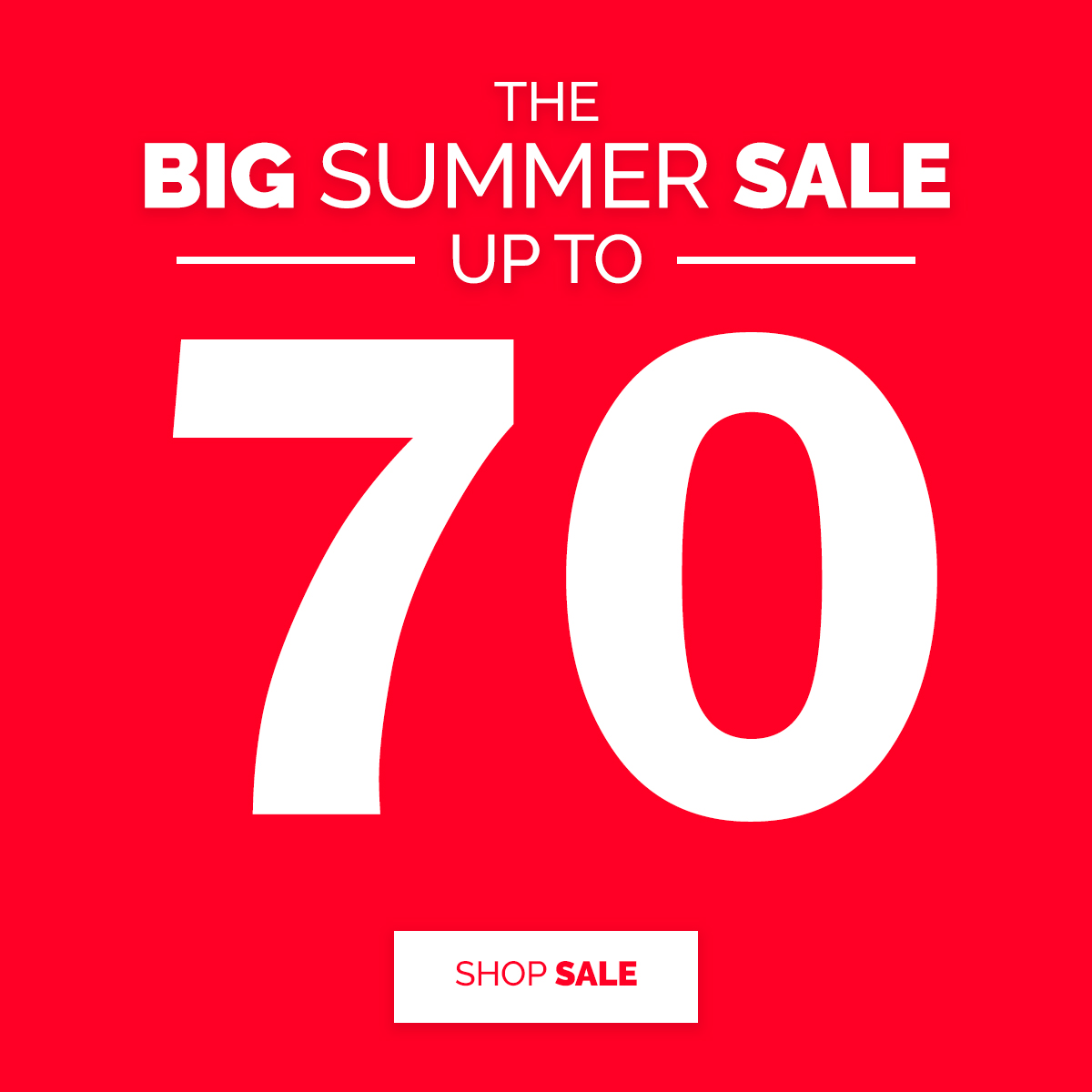