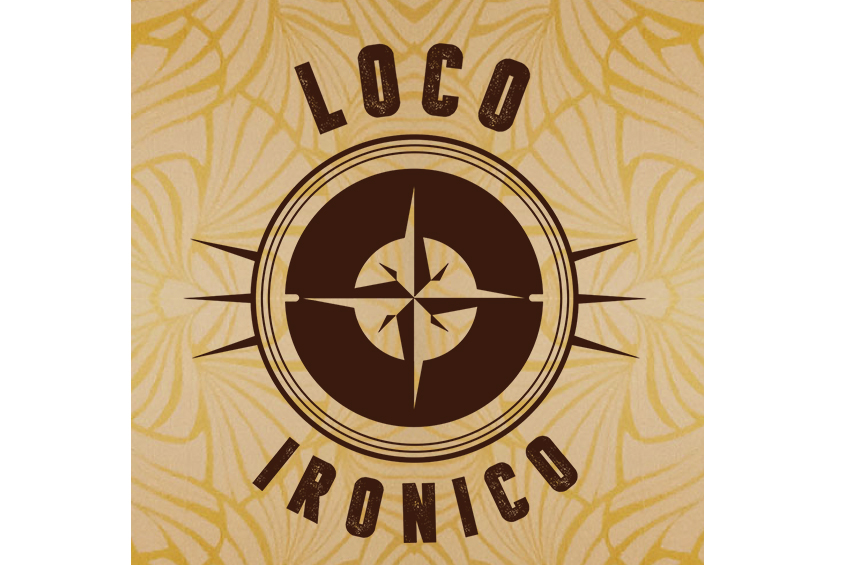 A close friend of Anna’s Joe Cang is the mastered mind behind the jazz band Loco Ironico. The British singer-songwriter, along with a bunch of legendary musicians came together in a tiny Neapolitan village to create music that Joe describes as ‘This is music for those with a taste for the ironic and laconic and for those who prefer whisky to tonic” Nourished by the warmth, peace and pace of village life, and soaked in southern Italian sunshine, wine and melodies the band was born.

The album is filled with songs of heartache and shipwreck that draw on New Orleans jazz, Cuban tango and calypso, and you can see the whole album played live at St James Theatre on 6th November 2015. Get more info through the link here. 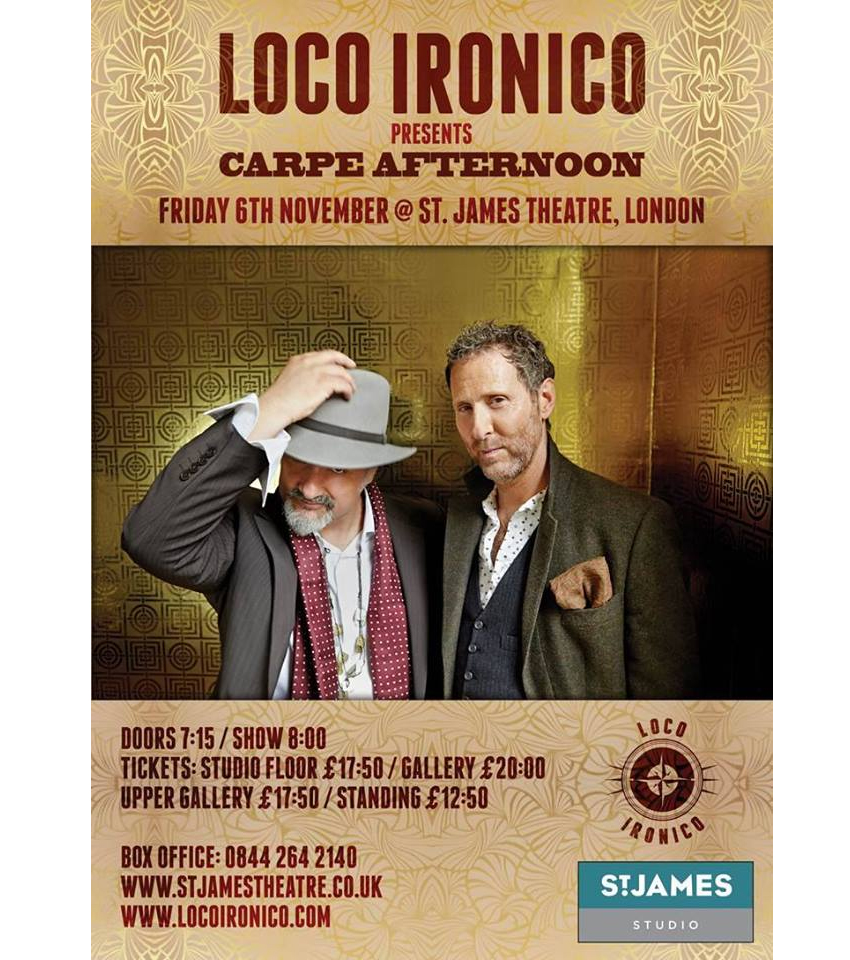 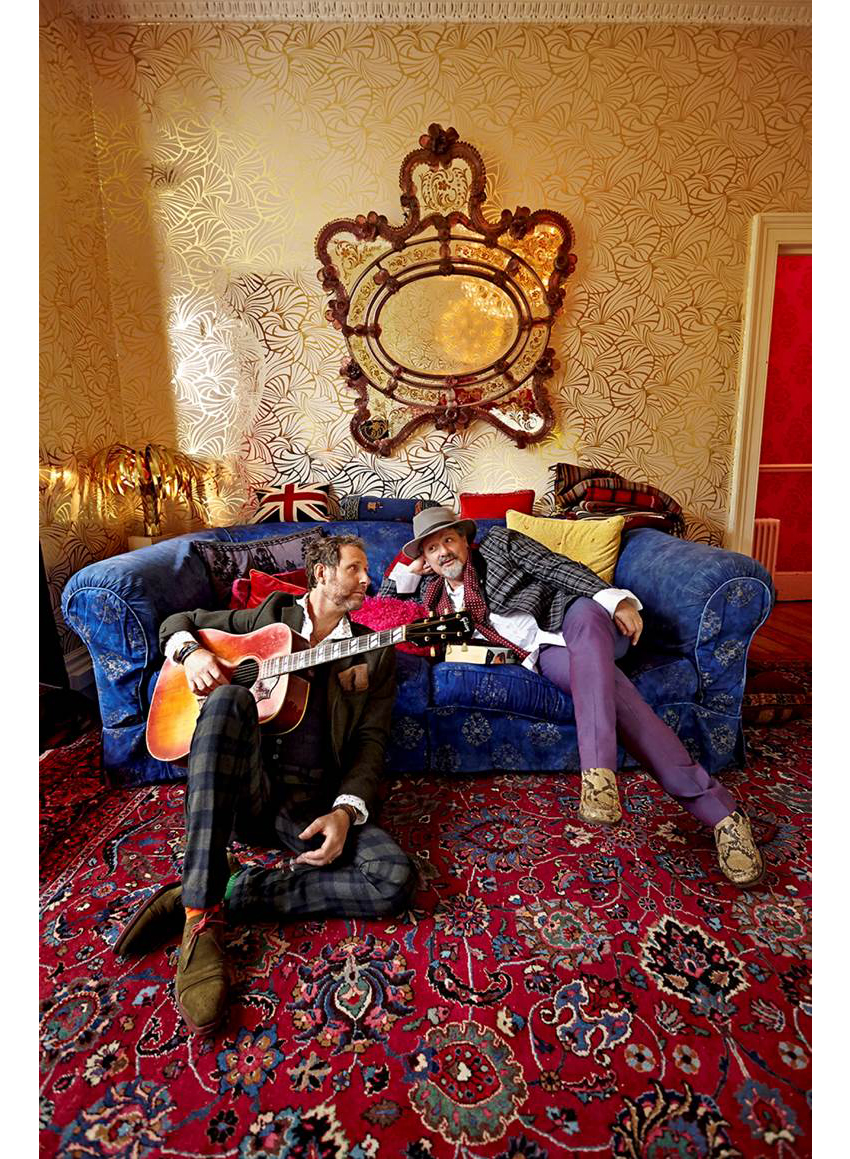