Spotted In Anna Scholz: ESKA At The BSME Awards 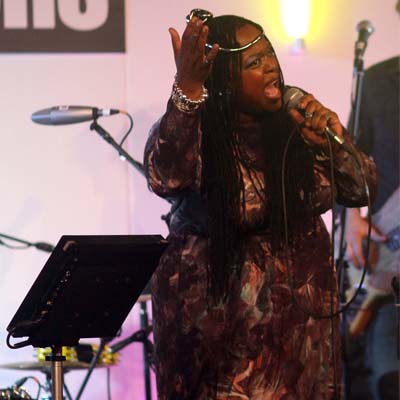 Artist ESKA was spotted at The 2015 British Society of Magazine Editors’ Awards wearing Anna Scholz. She looked incredible in our Space Maxi Dress in Botanical print.

The amazing ESKA is a British song writer and performer. Her musical style is described as ‘ Eska weaves together diverse musical elements – hints of folk, soul, psychedelia and electronica and pairs them with stirring lyrics, born from burning passion.’ Fellow Artist Gilles Peterson, called her “one of the most important singers in the UK right now”, and she has some famous fans including UK artists such as Jamie Cullum and Jessie Ware. Her new self titled album ‘Eska’ was released this April and has been nominated for this years Mercury Prize Award. We recommend you download the album and we only hope you enjoy it was much as we do here at Anna Scholz HQ. We wish her luck for tonight and we hope she walks away with a Mercury prize Album award.

She will be performing at Islington Assembly Hall London on 27th November 2015. Get your tickets here, and keep up to date with all her other goings on by following her Twitter account. 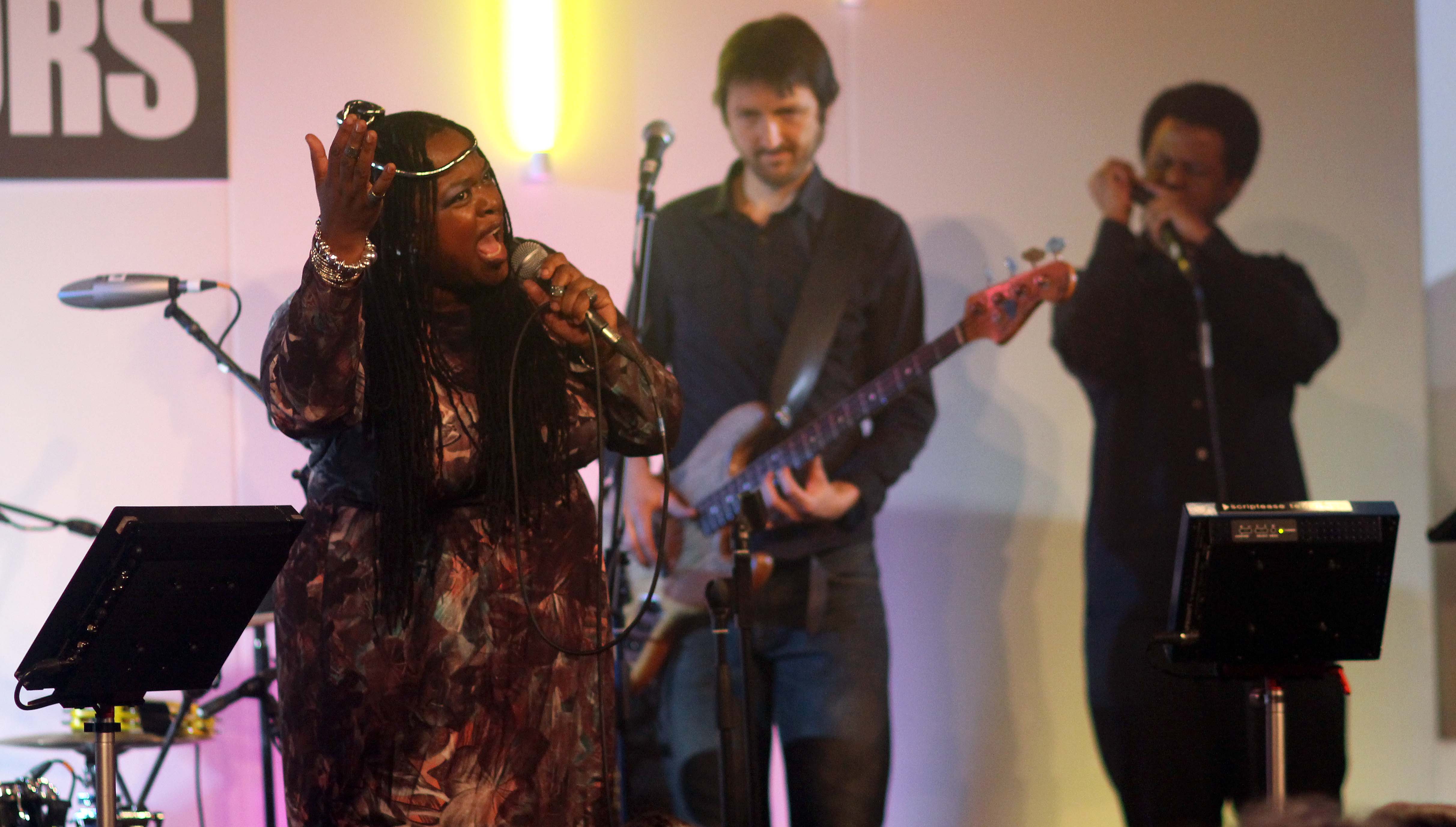