Velvet and her online magazine Volup2 have definitely appeared on our blog a lot lately. She did a very sexy photo shoot with Anna (they are old friends) for the most recent issue of the magazine. Velvet is the Editor, Creator, Art Director and Photographer of Volup2, which invites readers to “revel in their every ‘imperfection’ and celebrate their bodies in their glorious entirety.” 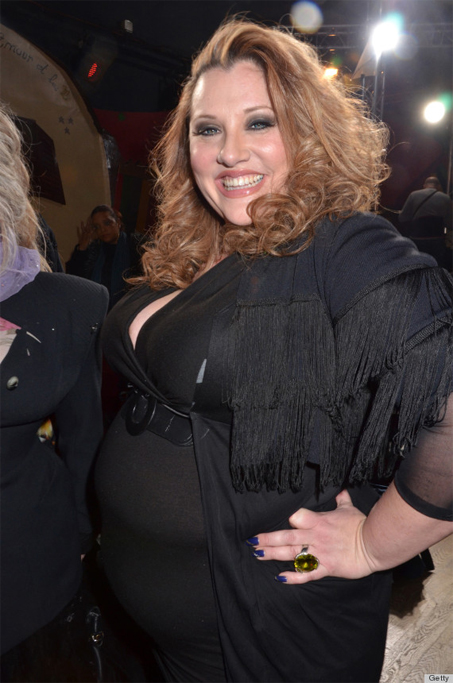 d’Amour first came into the limelight when she flaunted her curves on the runway for Jean Paul Gaultier’s Spring-Summer 2007 show in Paris. Since then, she has continued to be an outspoken advocate for the transformation of the fashion industry into a more inclusive place for people of all shapes and sizes.

In an interview with Frockwriter, d’Amour said, “The true meaning of FASHION in all likelihood it encompasses and revels in Change, in decadence, in obscurity versus ordinary, in risk-taking. While fashion beckons followers and innovation creates fashion, it’s those who deviate from accepted norms who create so much of our fashion from the get go.”

Other fabulous curvy women who were celebrated by HuffPost as inspiring innovators were Saffi Karina (who recently started her own plus model workshop called Curve Project London), retro pin-up model and blogger Tess Munster, and plus model of the moment Jennie Runk. 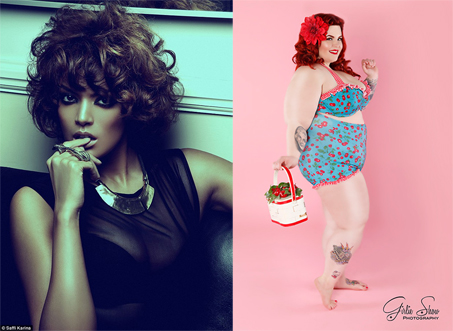 To read about all of the women, click here!